“Twenty years ago, when Bob Dole accepted the Republican nomination, he pointed to the exits and told any racists in the Party to get out.

The week after 9/11, George W. Bush went to a mosque and declared for everyone to hear that Muslims ‘love America just as much as I do.’

In 2008, John McCain told his own supporters they were wrong about the man he was trying to defeat. Senator McCain made sure they knew – Barack Obama is an American citizen and ‘a decent person.’ 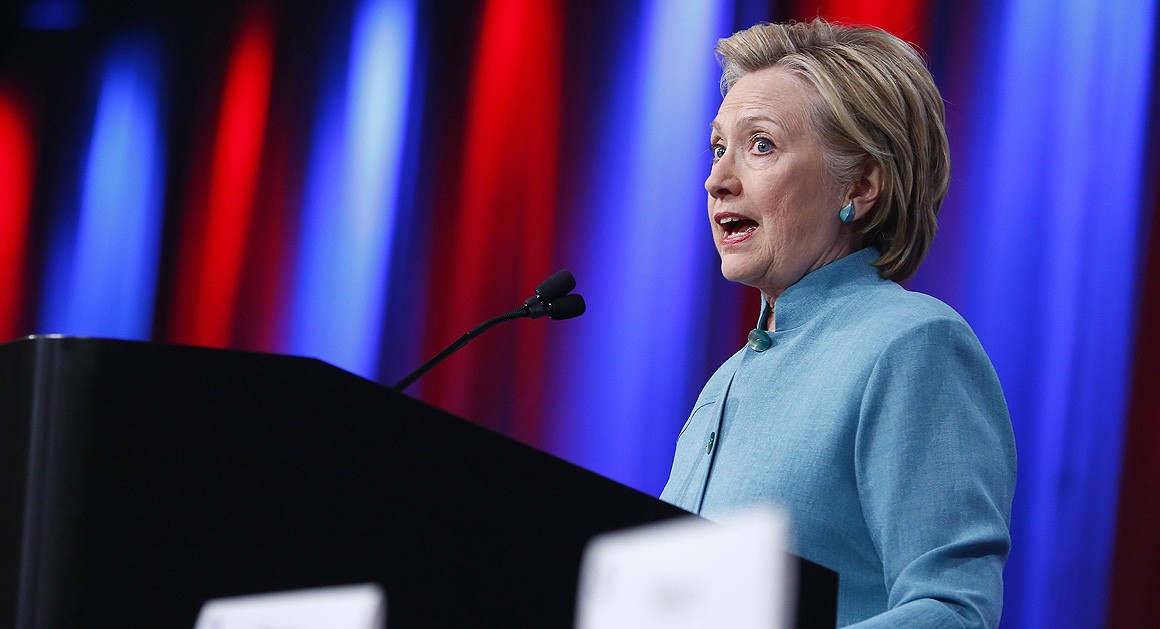