Address at the National Plowing Match (18 September 1948); as quoted in Miracle of '48: Harry Truman's Major Campaign Speeches and Selected Whistle-stops (2003); edited by Steve Neal. Truman's mention of an "old political trick" is often quoted alone as if it were a strategy he was advising rather than one he was criticizing. 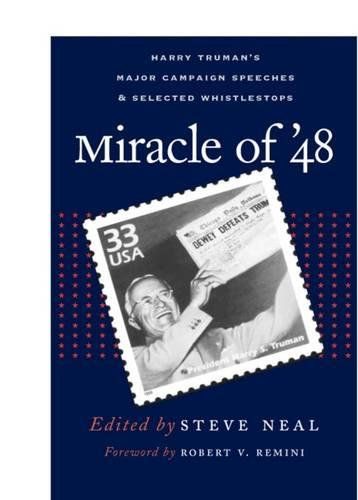