“[with the CITs around a campfire] It's a weird moon. The moon kills, you know. It feeds off the earth. On a night like this, one of us could get up in the middle of the night, grab an ax, and cut somebody's head off. I remember a night like this, a few years ago. A guy and a girl went out driving. It was one of their first dates. It started out kind of casual, but they ended up deciding to go park, not too far from here, as a matter of fact. While they're going at it, listening to the radio, all of a sudden, a news bulletin broke in: ‘A dangerous lunatic has escaped from the hospital for the criminally insane at Two Pines.’ They described him as a monster, six-and-a-half-feet tall, with one horrible distinguishing feature, a sharpened stainless-steel hook where his right hand used to be! That was enough for the guy. He slammed the car into gear, floored it, bounced off a tree, didn't stop till they got to the girl's house. Got out of his side, walked around to hers. There, hanging in the door, covered with blood—was a stainless-steel hook! The strangest part, is that after all these years, after the biggest manhunt in Two Pines' history, they never found the killer. Some people say he's still up here in the woods, waiting for the chance to kill again. And I say... I say they're right! 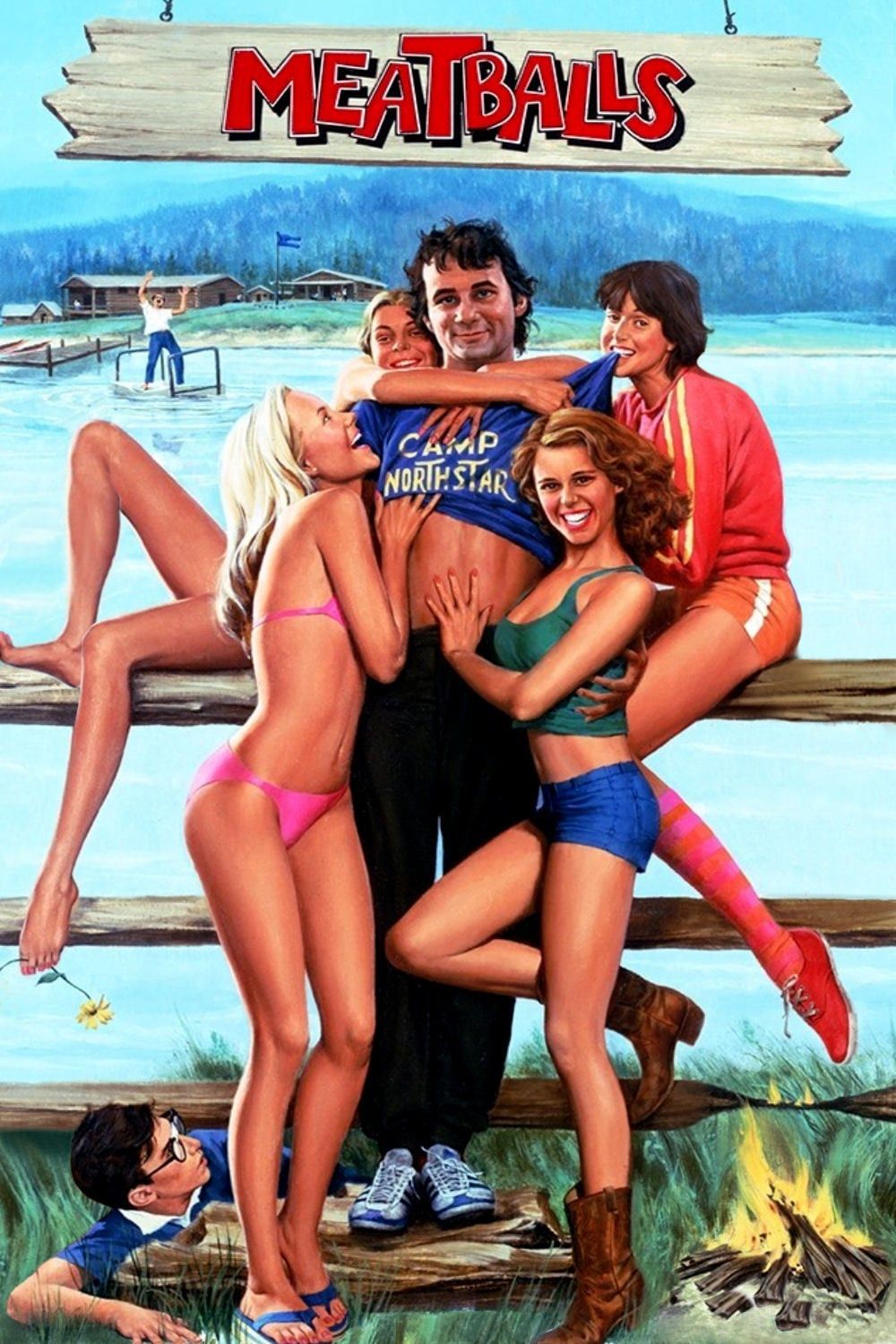