“Selena Quintanilla: [on Chris] I love him. And he loves me, too.

Abraham Quintanilla: Of course he does! You’re young, you’re beautiful, and you’re rich!

Selena Quintanilla: Hey, dad, what was so important you had to drag me over here?

Abraham: Aye, Selena we have a problem. And I don’t know where to start. It’s Yolanda.

Abraham: We started to get complaints from fans who had sent money to the fan club and had received nothing. Not a picture, nada. Then I found out she had a problem with her previous employer.

Selena Quintanilla: Well what kind of problem? Because you know Yolanda. She wouldn’t do that.

Abraham: Money problems. We didn’t find out about it because they had settled it out of court. But I went to the records at some of the fan clubs to find these checks. They’re very suspicious to me.

[Selena looks at the checks]

Abraham: And what’s worse, is that a lot of the records are missing. Selena, I’m worried. She’s been handling a lot of business in the boutiques. 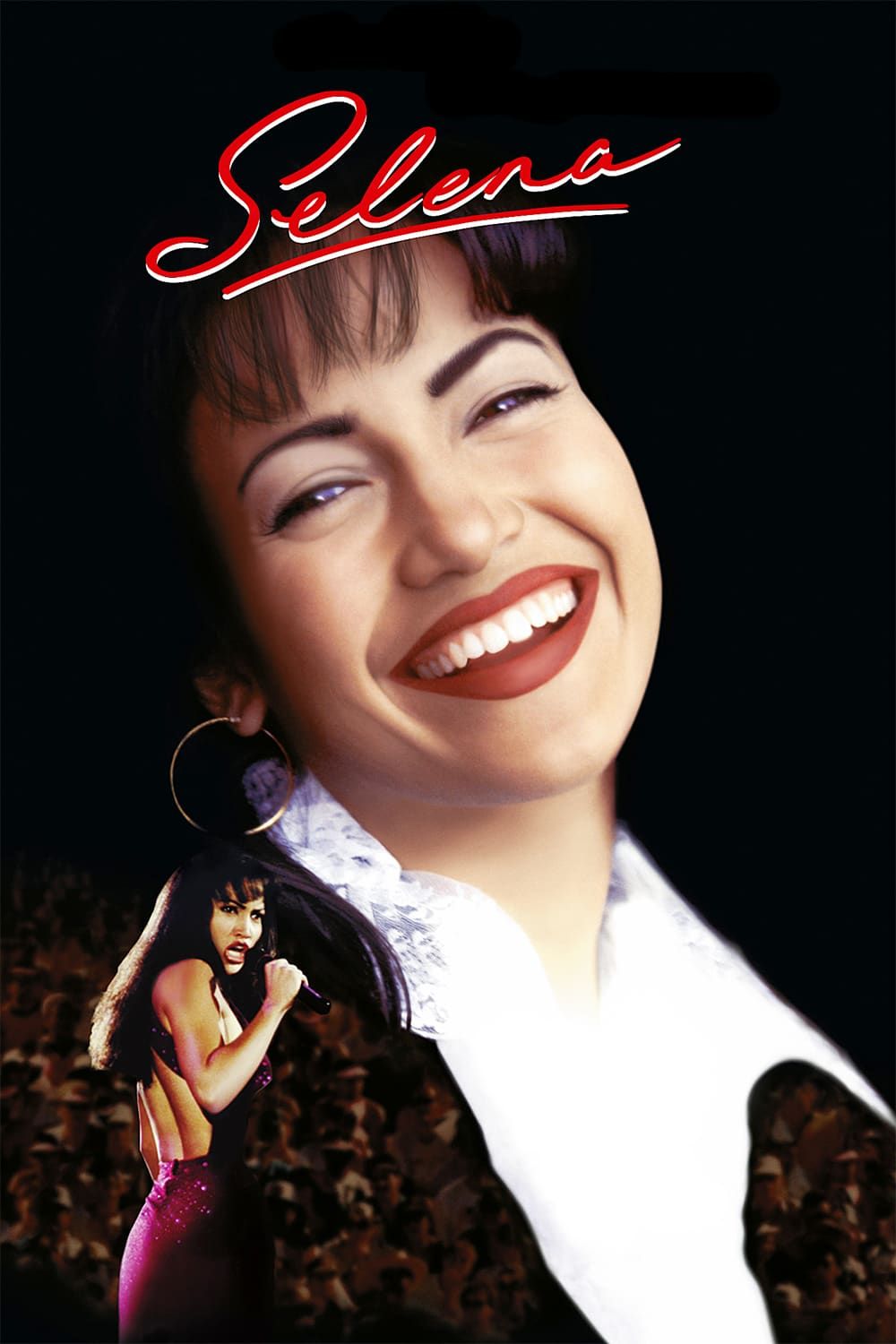