“D’Amato turned Hillary on to books such as In the Human Grain, published that year by Jesuit polymath Walter J. Ong, who was both a student of and an influence on the media guru of the Sixties, Marshall McLuhan. Both Ong and McLuhan were revolutionary theorists as well as Catholics. Ong’s book argued that our consciousness was being reshaped by television, stereos, and computers. Before McLuhan had published Understanding Media or his celebrated The Medium Is the Message, Ong was pointing out that electronic channels of expression and transmission were restructuring our psyches and the whole mental universe. He wrote about the creation of the ‘global village’ of instant telecommunication and how it would undermine the artificial security of print and make it possible to stage the kind of ‘electronic town meeting’ that Bill Clinton would later use to such potent political effect. Hillary thought Ong’s book was one of the most important she had ever read.”
— Gail Sheehy, Hillary's Choice
Tagged: Why Hillary Clinton Is More Than A Politician, Hillary Clinton As An Intellectual, Election 2016
Share on Facebook
Share on Twitter 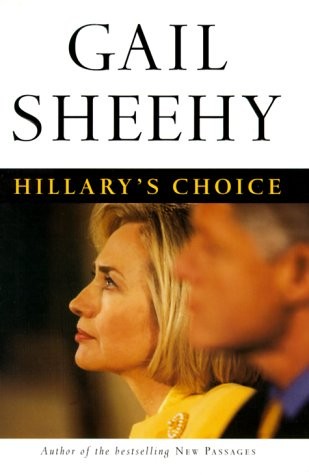