“Applause. Greater brand exposure. A new layer of perks atop an existence already lavish with them. Utter saturation of Americans’ consciousness. These were Trump's foremost goals. Governing wasn’t, and that was obvious in his haziness and dishonesty before Election Day and in his laziness and defiance after.

He opened the White House door wide to unmoored and unserious people, most recently Anthony Scaramucci, who, during his nanosecond as communications director, disparaged Bannon as someone engaged primarily in a limber act of self-gratification. That was on the record. Then Bannon disparaged his administration adversaries as being so threatened by him that they were ‘wetting themselves.’ That was on the record, too.”
— Frank Bruni, Opinion | The Week When President Trump Resigned
Tagged: US Politics, Charlottesville violence, Donald Trump
Share on Facebook
Share on Twitter 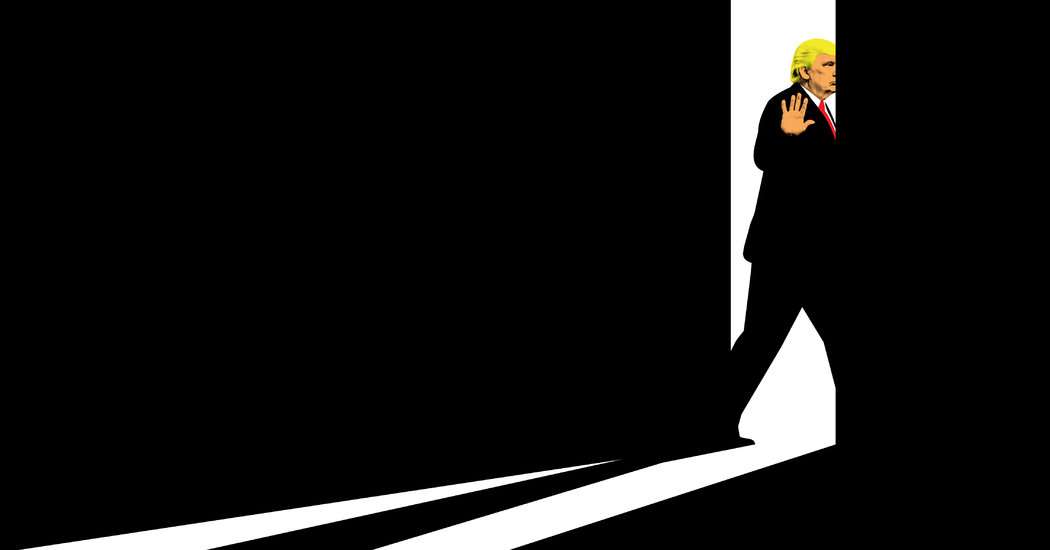