“I was too shy to ask any of the girls I knew at school, but there was this new girl in class, and because she was new, it was open season on her. As luck would have it, she was put at the desk directly in front of me in the classroom, so one morning I plucked up courage and asked her, without any idea of what the words meant, ‘Do you fancy a shag?’ She looked at me with a bemused expression, because she obviously didn't have a clue what I was talking about, but at playtime she went and told another girl what I'd said, and asked what it meant. After lunch I was summoned to the headmaster's office, where, after being quizzed as to exactly what I had said to her and being made to promise to apologize, I was bent over and given six of the best. I left in tears, and the whole episode had a dreadful effect on me, as from that point on I tended to associate sex with punishment, shame, and embarrassment, feelings that colored my sexual life for years.”
— Eric Clapton, Clapton: The Autobiography
Tagged: Shy, Shag, Sex, punishment, Shame, Embarrassment, Imprinting
Share on Facebook
Share on Twitter 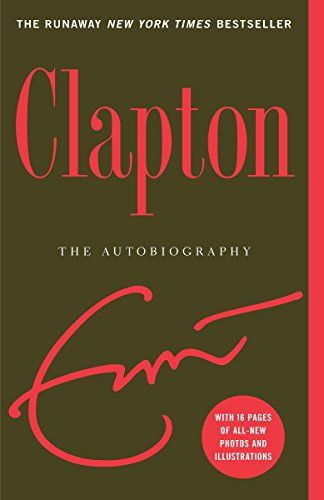