“I got into elfing — I use it as a verb — because I’m an actress. I was doing a little show and my director who also works as a Santa Claus would come to rehearsal after a full day of sitting, they call it, as Santa, and he would bring gifts and letters that he got from kids and tell us hilarious stories. I just thought it sounded like a really funny, weird thing to do around the holidays. Turns out: It is. It’s so hilarious being an elf.”
— Emma Bracy, What It's Like to Be a Professional Elf(and Other Holiday Employments)
Tagged: Christmas, The Holidays
Share on Facebook
Share on Twitter 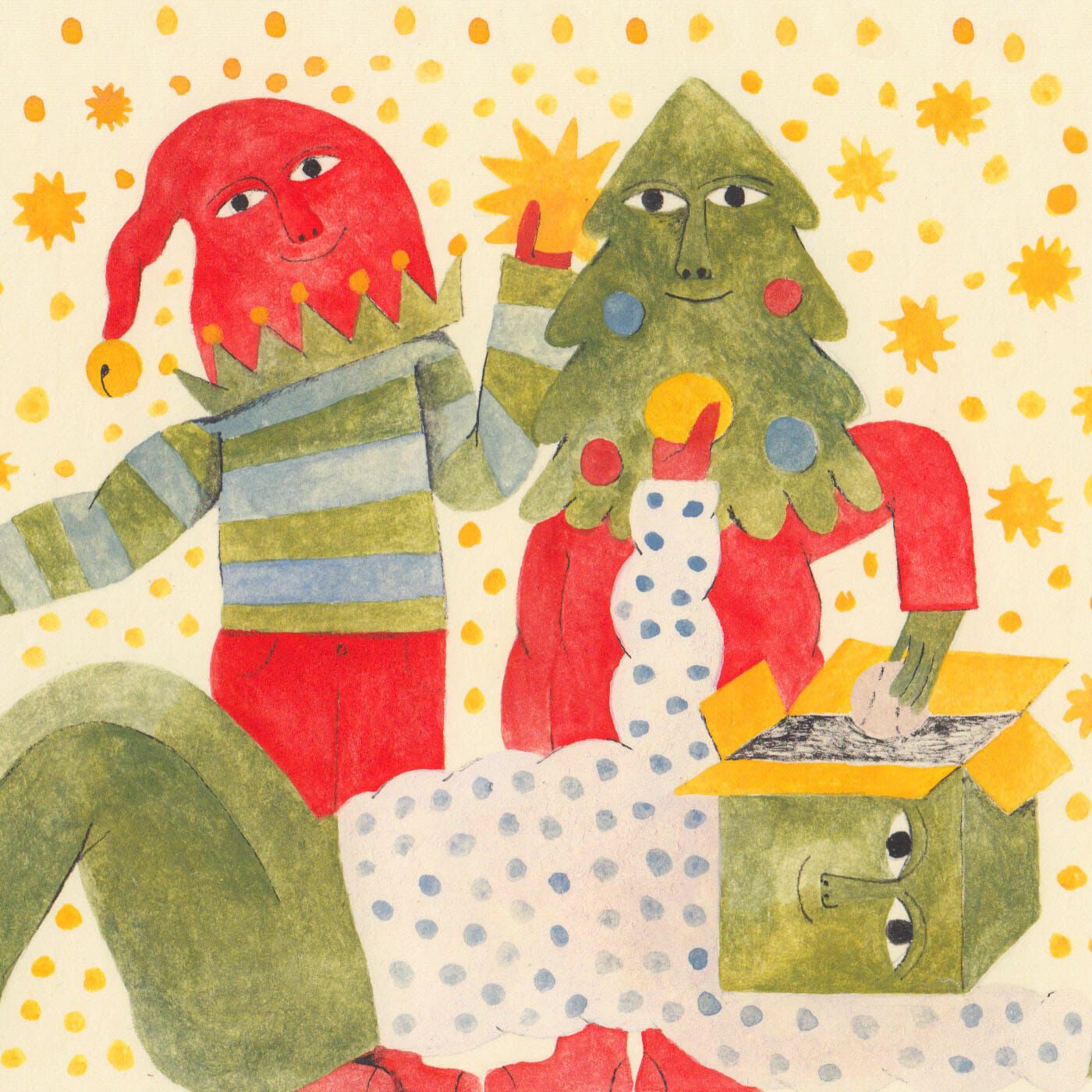 Read:
What It's Like to Be a Professional Elf(and Other Holiday Employments) manrepeller.com