“Narrator: As the Grinch took the tree, as he started to shove, he heard a small sound like the coo of a dove. He turned around fast, and he saw a small Who. Little Cindy Lou Who, who was no more than two. She stared at the Grinch and said...

Cindy Lou Who: Santie Claus, why? Why are you taking our Christmas tree? Why?

Narrator: But do you know, that old Grinch was so smart and so slick, that he thought up a lie and he thought it up quick.

Grinch: Why my sweet little tot...

Grinch: ...there's a light on this tree that won't light on one side. So I'm taking it home to my workshop, my dear. I'll fix it up there, then I'll bring it back here.

Narrator: And his fib fooled the child. Then he patted her head, he got her a drink, and he sent her to bed. And when Cindy Lou Who was in bed with her cup, he crupt to the chimney and stuffed the tree up. Then he went up the chimney himself, the old liar, and the last thing he took was the log for their fire. On their walls, he left nothing but hooks and some wire. And the one speck of food that he left in the house was a crumb that was even too small for a mouse. Then he did the same thing to the other Whos' houses: leaving crumbs much too small for the other Whos' mouses!”
— Narrator / The Grinch (voice), How the Grinch Stole Christmas!
Tagged: Whoville, Christmas, Grinch, Meaning of Christmas, Fib, Santa Claus
Share on Facebook
Share on Twitter 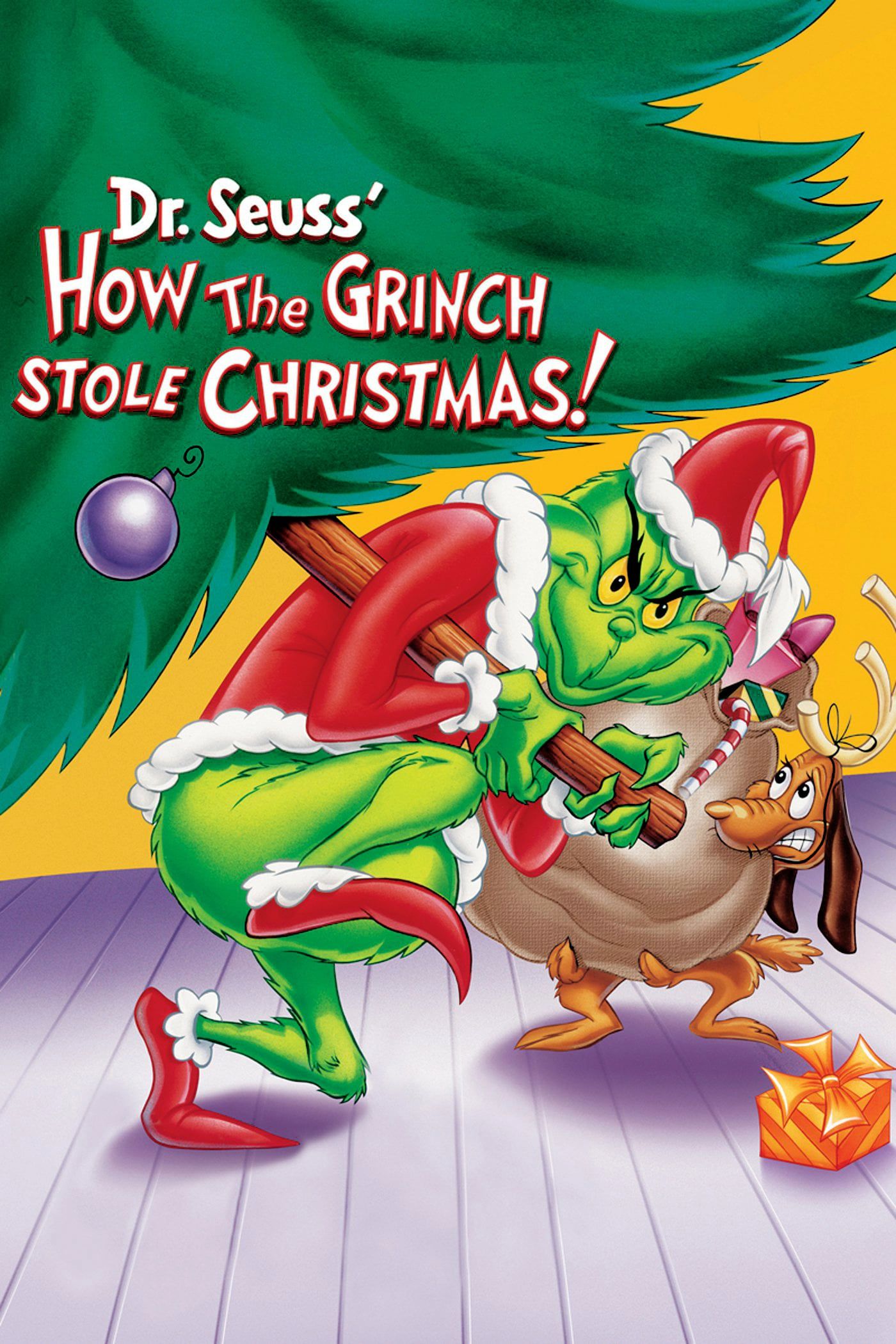 How the Grinch Stole Christmas!