“The Trump administration has waived part of the punishment for five megabanks whose affiliates were convicted and fined for manipulating global interest rates. One of the Trump administration waivers was granted to Deutsche Bank — which is owed at least $130 million by President Donald Trump and his business empire, and has also been fined for its role in a Russian money laundering scheme.

The waivers come less than two years after then-candidate Trump promised “I'm not going to let Wall Street get away with murder.””
— David Sirota and Josh Keefe, Trump Administration Waives Punishment For Convicted Banks, Including Deutsche — Which Trump Owes Millions

Here we go again... Apparently Trump also owns Deutsche Bank 130-300 million USD. If that isn't a conflict of interest, IDK what is. Smh. 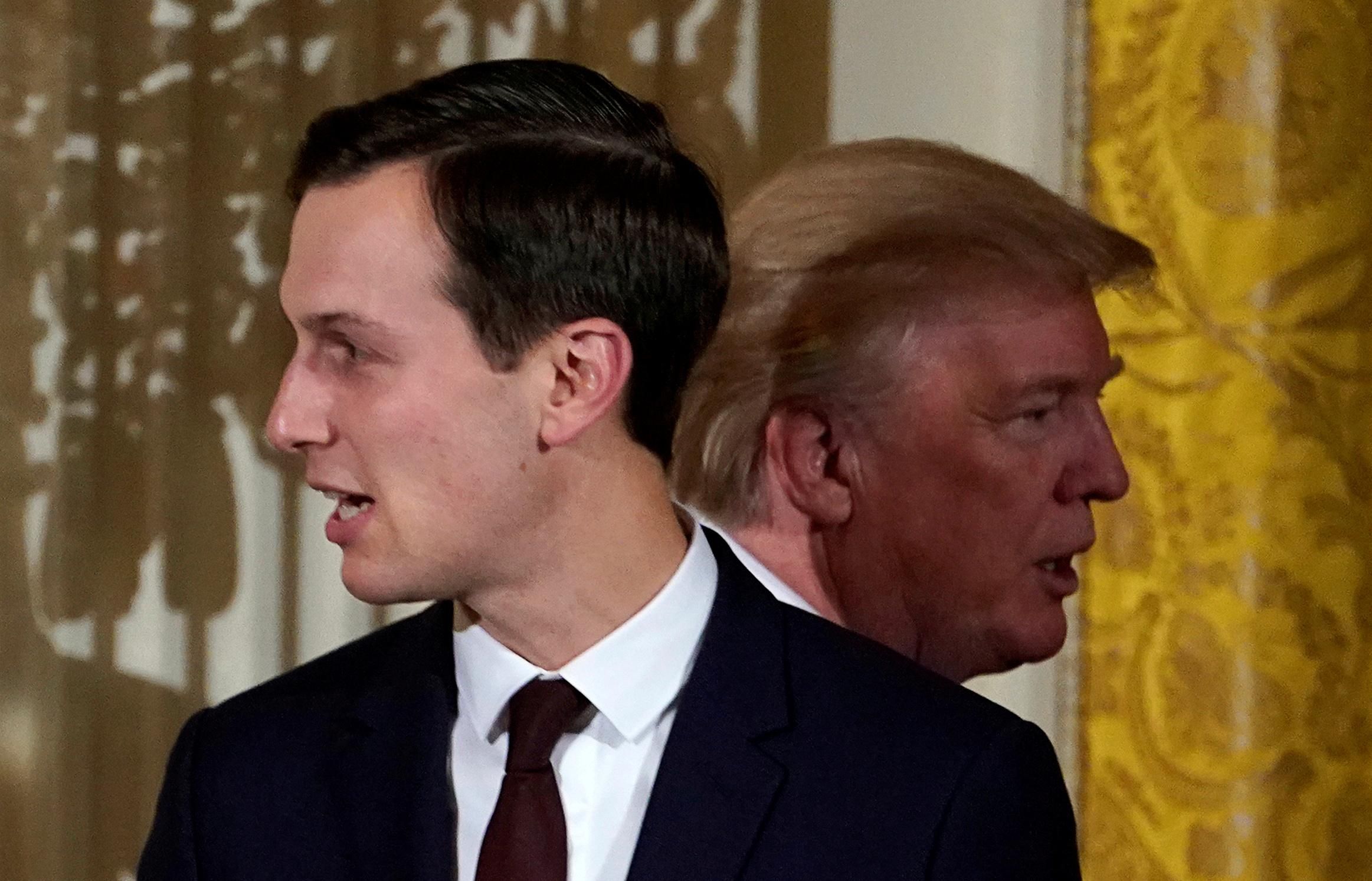