“The thing about white feminism is this: by focusing only on the “average” of the female experience, entire lives, entire existences are cast out of the mix. It’s why we are told “women” are paid 80 cents for every male-earned dollar, when that’s actually on a curve anchored by able-bodied cisgender white women. For black women it’s 63 cents; for Latina women it’s 54 cents; for women with disabilities it’s 73 cents on average, while trans women on average lose nearly one-third of their pay rates after transition, and both of those presumably see massive shifts based on race. And while the wage gap is only one piece of the “female experience” it’s a perfect example of how focusing on the women most in need will see gains for what would actually be all women.”
— Courtney Enlow , Lena Dunham and the '80-Cent Wage Gap' of White Feminism
Tagged: Wage Gap, White Feminism, WOC
Share on Facebook
Share on Twitter 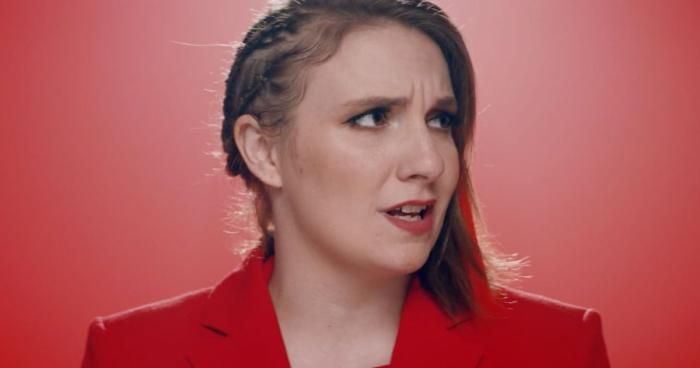