“Insofar as the definition of ‘white supremacist’ includes Bernie Sanders, the term is not going to retain significant stigma, or even be understood by most of America. Insofar as attempts to point that out are met, by academics on social media or opinion journalists at left-of-center outlets, with the most uncharitable, dubiously accurate construals possible, followed by disparaging insults and performative stigmatization––well, if you’re a progressive who is incapable of constructively engaging with a Mother Jones staffer, what possible hope do you have of reaching the swing voters who will decide the outcome of the 2018 midterms?

On social media, there are often greater incentives for stigmatizing others as insufficiently enlightened than for earnest efforts at constructive, nuanced engagement.

Those incentives threaten the liberal project.

The coalition that opposes Trump needs to get better at persuading its fellow citizens and winning converts, rather than leaning so heavily on stigmatizing those who disagree with them. Among other problems with wielding stigma, it doesn’t work.”
— Conor Friedersdorf, 'The Scourge of the Left': Too Much Stigma, Not Enough Persuasion
Tagged: Election 2016, Donald Trump, Bernie Sanders, The Media, Social Justice Warriors, Liberalism
Share on Facebook
Share on Twitter 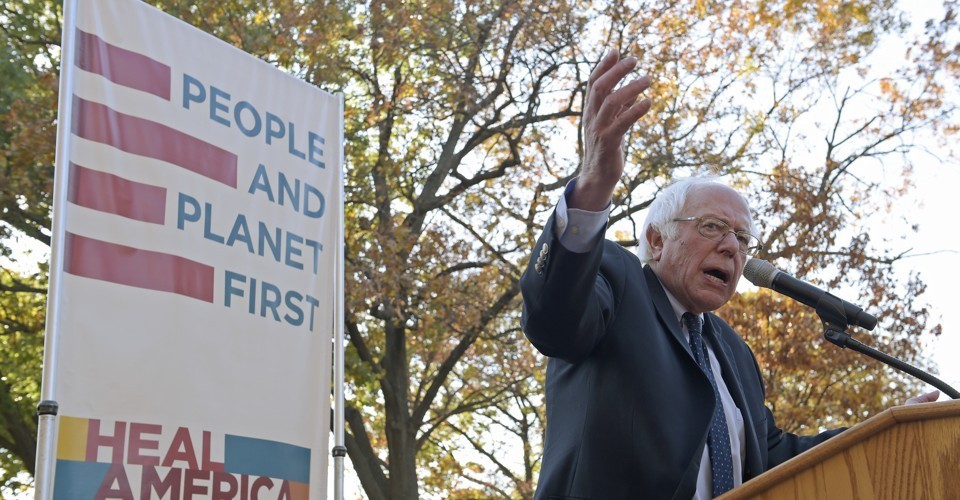 Read:
'The Scourge of the Left': Too Much Stigma, Not Enough Persuasion theatlantic.com