“[talking about Fury's death]
Natasha: I know who killed Fury. Most of the intelligence community doesn't believe he exists. The ones who do call him the Winter Soldier. He's credited with over two dozen assassinations in the last fifty years.

Steve: So, he's a ghost story.

Romanoff: Five years ago I was escorting a nuclear engineer out of Iran, somebody shot out my tires near Odessa. We lost control, went straight over a cliff, I pulled us out, but the Winter Soldier was there. I was covering my engineer, so he shot him straight through me. [pulls up her shirt to show him the bullet wound on the side of her belly] A Soviet slug, no rifling. Bye-bye bikinis.

Steve: Yeah, I bet you look terrible in them now.

Natasha: [smirks] Going after him is a dead end. I know, I've tried. [holds up the flash drive] Like you said, he's a ghost story. 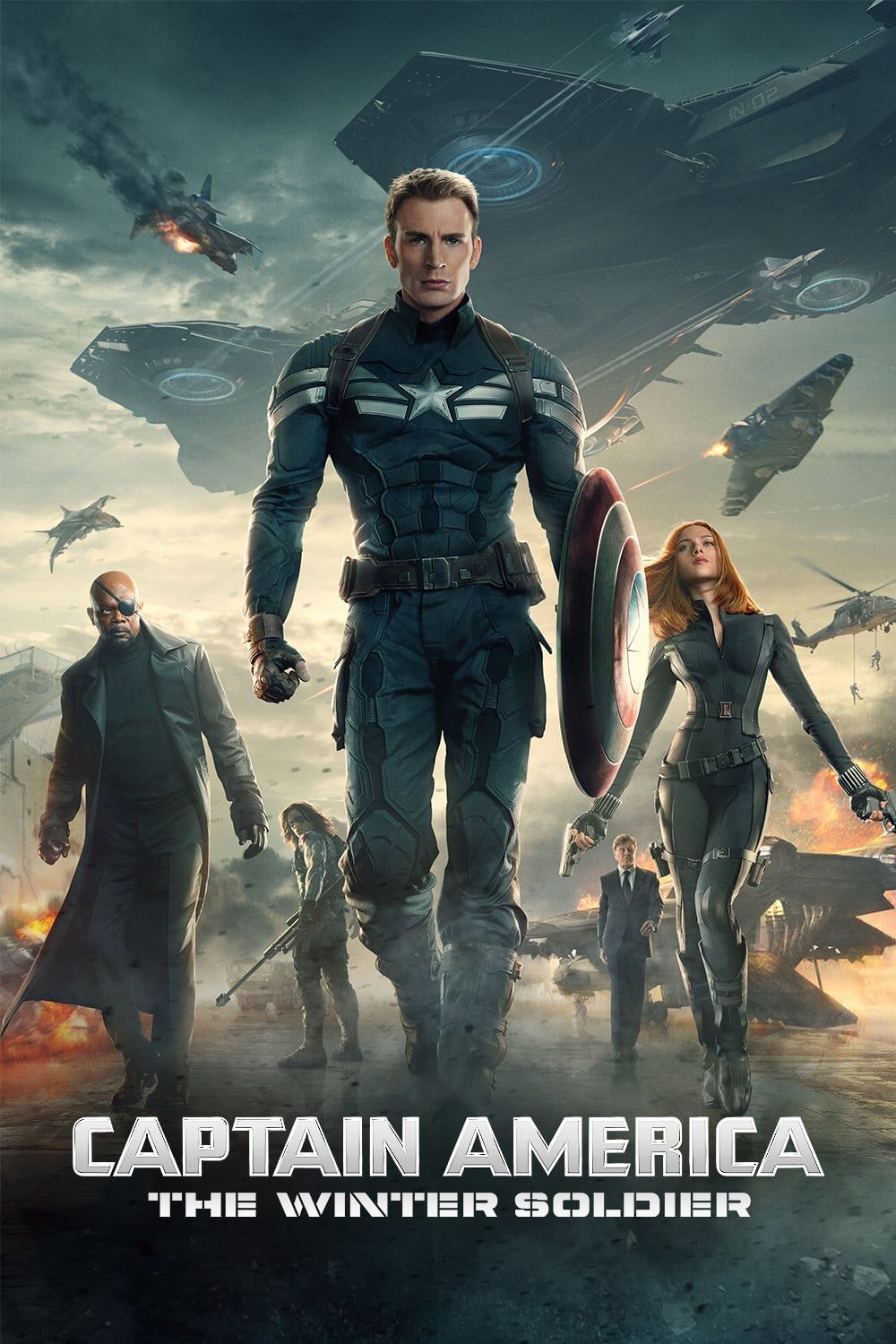