“Why, he cried in his heart, should he, Okonkwo, of all people, be cursed with such a son. He saw clearly in it the finger of his personal god or chi. For how else could he explain his great misfortune and exile and now his despicable son’s behavior? Now that he had time to think of it, his son’s crime stood out in its stark enormity. To abandon the gods of one’s father and go about with a lot of effeminate men clucking like old hens was the very depth of abomination. Suppose when he died all his male children decided to follow Nwoye’s steps and abandon their ancestors? Okonkwo felt a cold shudder run through him at the terrible prospect, like the prospect of annihilation.”
— Chinua Achebe, Things Fall Apart
Tagged: Children, Cursed, abomination, Effeminate, Annihilation
Share on Facebook
Share on Twitter 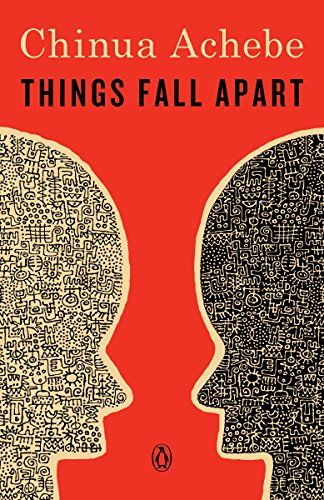