“The Igbo nation in precolonial times was not quite like any nation most people are familiar with. It did not have the apparatus of centralized government but a conglomeration of hundreds of independent towns and villages each of which shared the running of its affairs among its menfolk according to title, age, occupation, etc.; and its women folk who had domestic responsibilities as well as the management of the scores of four-day and eight-day markets that bound the entire region and its neighbours in a network of daily exchange of goods and news, from far and near.”
— Chinua Achebe, Home and Exile
Tagged: Igbo, Precolonial, Goverment, markets, Villages
Share on Facebook
Share on Twitter 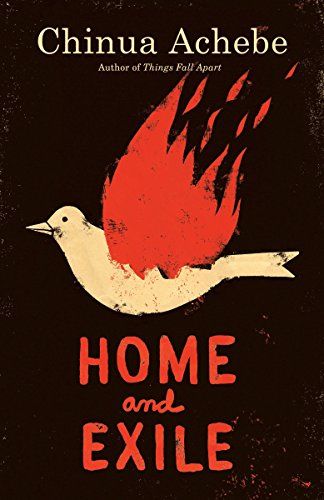