“Four years in England had filled Obi with a longing to be back in Umuofia. This feeling was sometimes so strong that he found himself feeling ashamed of studying English for his degree. He spoke Ibo whenever he had the least opportunity of doing so. Nothing gave him greater pleasure than to find another Ibo-speaking student in a London bus. But when he had to speak in English with a Nigerian student from another tribe he lowered his voice. It was humiliating to have to speak to one's countryman in a foreign language, especially in the presence of the proud owners of that language. They would naturally assume that one had no language of one's own. He wished they were here today to see. Let them come to Umuofia now and listen to the talk of men who made a great art of conversation. Let them come and see men and women and children who knew how to live, whose joy of life had not yet been killed by those who claimed to teach other nations how to live.”
— Chinua Achebe, No Longer at Ease
Tagged: England, Umuofia, english, Ibo, Nigeria
Share on Facebook
Share on Twitter 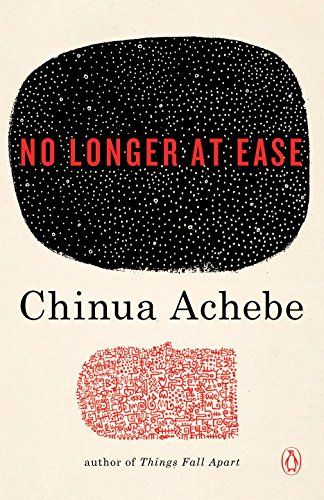 Read:
No Longer at Ease