“I didn’t want to stay with my ex-husband, not at my core, even though whole swaths of me did. And if there’s one thing I believe more than I believe anything else, it’s that you can’t fake the core. The truth that lives there will eventually win out. It’s a god we must obey, a force that brings us all inevitably to our knees. And because of it, I can only ask the four women who wrote to me with the same question: will you do it later or will you do it now?”
— Cheryl Strayed, Tiny Beautiful Things

The first time I recited this passage to someone was in 2013. “You cannot fake the core. The truth that lives there will eventually win out, even if other truths are lodged beside it. It’s a god you must obey and a force that will inevitably to your knees. It’s not will you do it – it’s will you do it later, or will you do it now?” <div><br></div><div>This person was a friend, a closeted, cis-performing friend, who was transgender. It was this passage that convinced him to take his first steps into his transition – a day later, he made an appointment to cut his hair off. <span style="color: inherit; font-size: 0.875rem; line-height: 1.5; background-color: initial;">Hearing that the truth at his core would win made him surrender to it.  I don’t know where your core is, but I do know that people understand what you’re talking about when you talk about it. When I told my ex he wasn’t at my core, he understood. When I told the guy after him that our connection was, he understood. </span></div><div><span style="color: inherit; font-size: 0.875rem; line-height: 1.5; background-color: initial;"><br></span></div><div><span style="color: inherit; font-size: 0.875rem; line-height: 1.5; background-color: initial;">The most beautiful things in this life are the ones we know without knowing how we know. "Knowing" in itself is such an elusive feeling, and yet in so many tiny moments there it is, when I am writing by myself or walking outside or laughing with someone, I feel like I am receiving answers to questions I didn't know I was asking. </span></div> 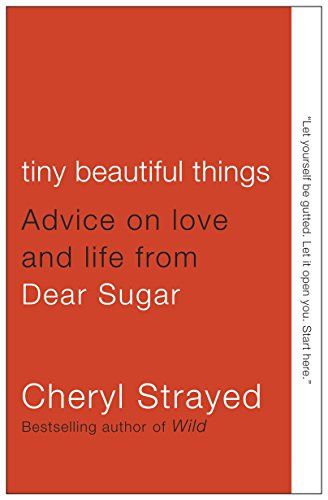