The case of Woody Allen, who began his career as a comedy writer and stand-up comedian, is quite different. Polanski’s chilly worldview descends from European avant-garde movements like surrealism and existentialism. In a sinister cameo in Chinatown, Polanski sliced open Jack Nicholson’s nose with a switchblade knife. Allen, however, in his onscreen persona of lovable nebbish, seductively ingratiated himself with audiences. Hence the current wave of disillusion with Allen and his many fine films emanates from a sense of deception and betrayal, including among some actors who once felt honored to work with him.”
— Camille Paglia, Movies, #MeToo and Modern Sexuality
Tagged: Woody Allen, Hollywood, Roman Polanski, Who Are You?, Art and Ethics
Share on Facebook
Share on Twitter 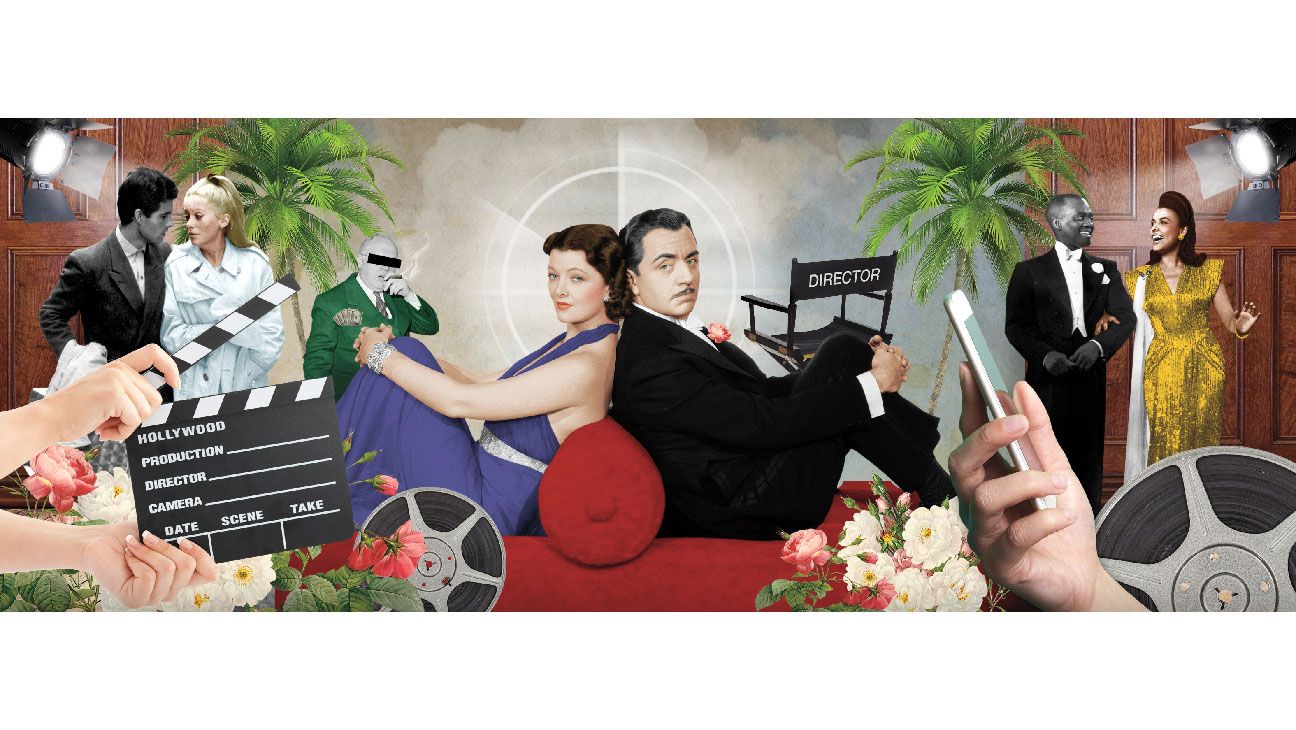