“In concluding, I want to express the hope that the dealings of this Government of ours with the Indians will always be just and fair. They were the inheritors of the land that we live in. They were not capable of developing it, or of really appreciating its possibilities, but they owned it when the White Man came, and the White Man took it away from them. It was natural that they should resist. It was natural that they employed the only means of warfare known to them against those whom they regarded as usurpers. It was our business, as scouts, to be continually on the warpath against them when they committed depredations. But no scout ever hated the Indians in general.”
— Buffalo Bill Cody, Buffalo Bill Cody: An Autobiography
Tagged: Government, Indians, Native Americans, Warfare, White Man, Warpath, Hate
Share on Facebook
Share on Twitter 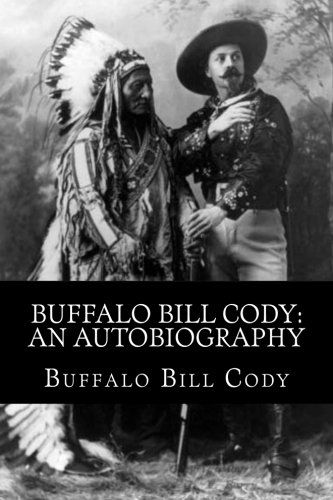