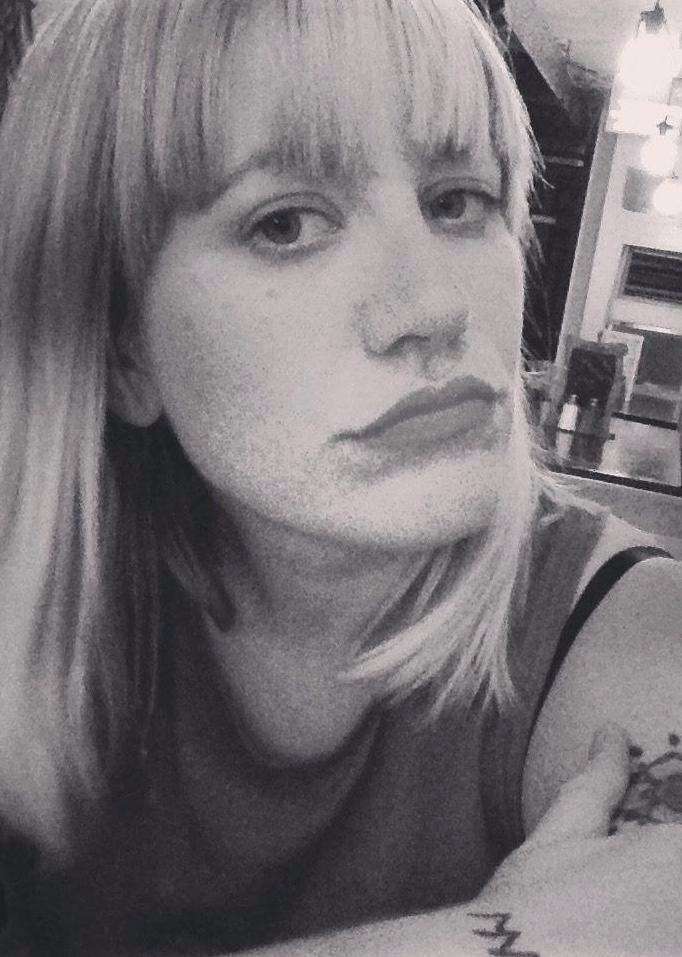 Read:
The Best Candidate is a Lie gamesindustry.biz