“It can bother me. But the racist thing is just bullshit. I used a word that was taboo. And I used that word because it was taboo. I was pissed off about some black people that were trying to rob me. I wanted to insult those particular black people. I didn’t want to support racism. When I used the word faggots, I wasn’t coming down on gays. I was coming down on an element of gays. I had just heard a story about a man who was released out of the L.A. County Jail with AIDS and he was hooking. I’ve had my share of dealings with aggressive gays, and I was bothered by it. The Bible says, 'Thou shalt not judge,' and I guess I made a judgment call, and it was an insult. The racist thing, that’s just stupid. I can understand how people would think that, but that’s not how I meant it. I believe that there’s always gonna be some form of racism—as much as we’d like there to be peace—because people are different. Black culture is different. I work with a black man every day [Earl Gabbidon, Rose’s bodyguard], and he’s one of my best friends. There are things he’s into that are definitely a 'black thing.' But I can like them. There are things that are that way. I think there always will be.”
— Axl Rose, Axl Rose: The Rolling Stone Interview
Tagged: racism, Homophobia, faggot, nigger, black thing, AIDS
Share on Facebook
Share on Twitter 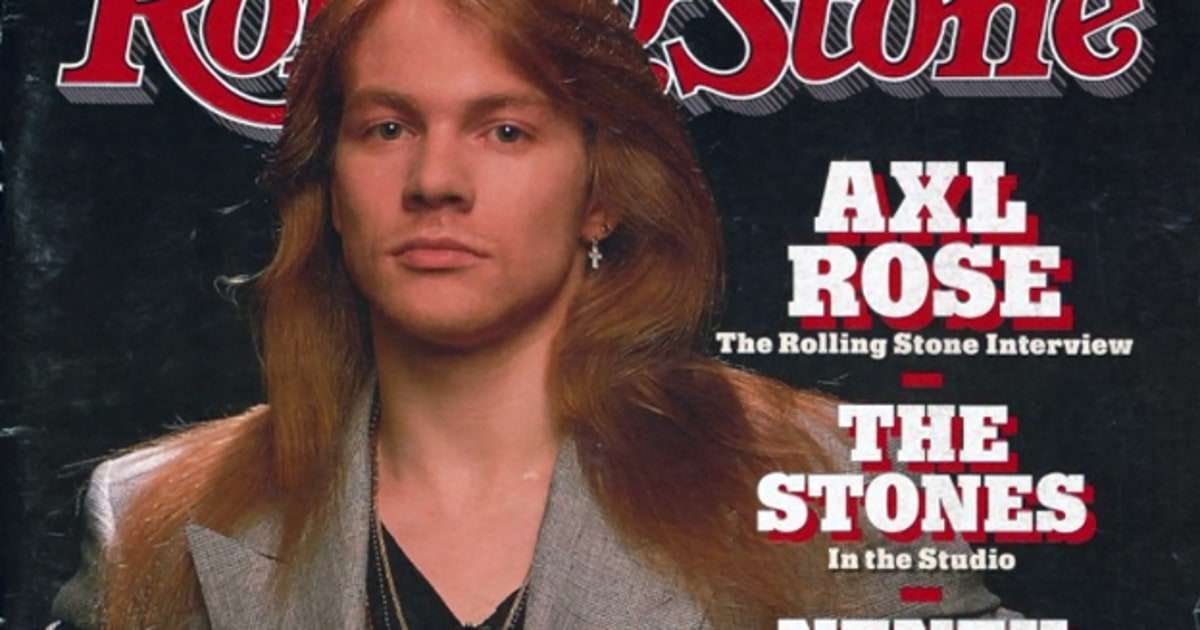