“Men in Hollywood are frequently afforded second chances and comebacks... Women in Hollywood, however, aren’t afforded the same luxury. If a woman behaves badly, says the wrong thing or makes a mistake, they’re sidelined.

When a man behaves badly, he’s just intense and it can be attributed to their fabled “(acting) process”. But when a woman behaves badly, she’s a diva and Hollywood won’t hesitate to escort her out the door.”
— Amy O'Connor, 'Look at Johnny Depp and Winona Ryder's careers, and tell me double standards don't exist'
Tagged: Hollywood, Double Standards, Sexism
Share on Facebook
Share on Twitter 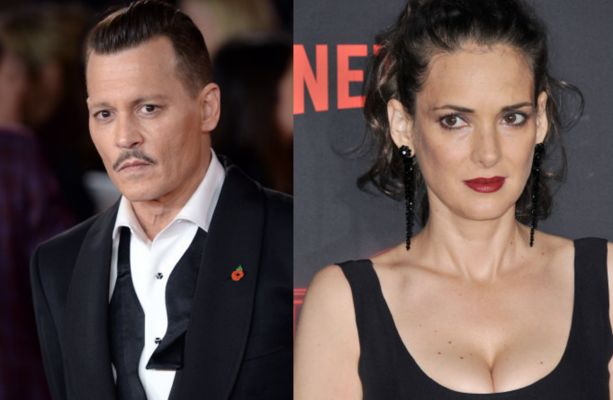