“Jim Webb: A damn dog and a damn mannequin. And then, a 1.6 megaton RDS-37 thermonuclear warhead drops down in the middle of Des Moines.

Paul Stafford: Just that, that…

Jim Webb: Who the hell is he?

Al Harrison: Paul Stafford, our lead engineer, Mr. Webb. I think what he meant to say is that speculation, at least on our side of the equation by definition, can be just a little dangerous. 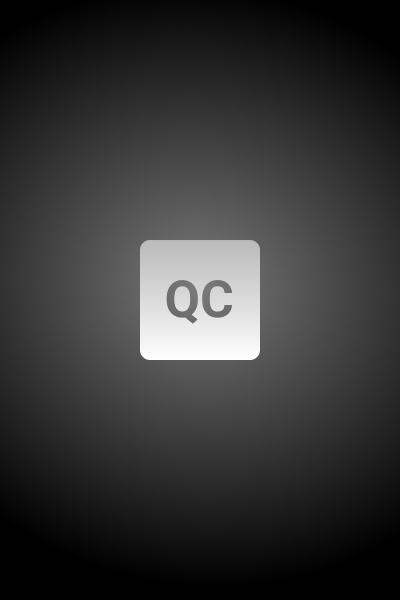