“In Astrology, the moon, among its other meanings, has that of ‘the common people,’ who submit (they know not why) to any independent will that can express itself with sufficient energy. The people who guillotined the mild Louis XVI died gladly for Napoleon. The impossibility of an actual democracy is due to this fact of mob-psychology. As soon as you group men, they lose their personalities. A parliament of the wisest and strongest men in the nation is liable to behave like a set of schoolboys, tearing up their desks and throwing their inkpots at each other. The only possibility of co-operation lies in discipline and autocracy, which men have sometimes established in the name of equal rights.”
— Aleister Crowley, Moonchild
Tagged: Astrology, Napoleon, Louis XVI, Autocracy, equal rights
Share on Facebook
Share on Twitter 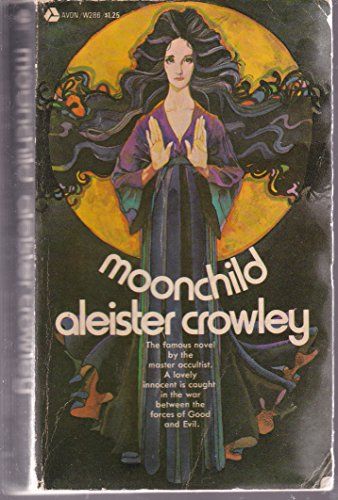