“Here I was presented with an opportunity of speaking before quite a large audience. I was now able to confirm what I had hitherto merely felt, namely, that I had a talent for public speaking. My voice had become- so much better that I could be well understood, at least in all parts of the small hall where the soldiers assembled. No task could have been more pleasing to me than this one; for now, before being demobilized, I was in a position to render useful service to an institution which had been infinitely dear to my heart: namely, the army.”
— Adolf Hitler, Mein Kampf 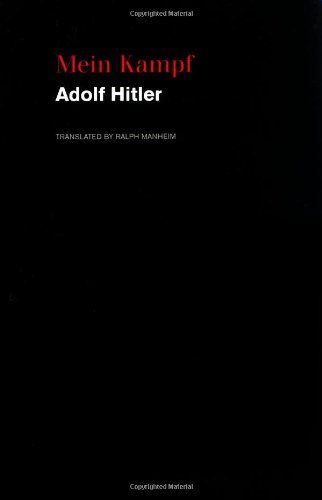