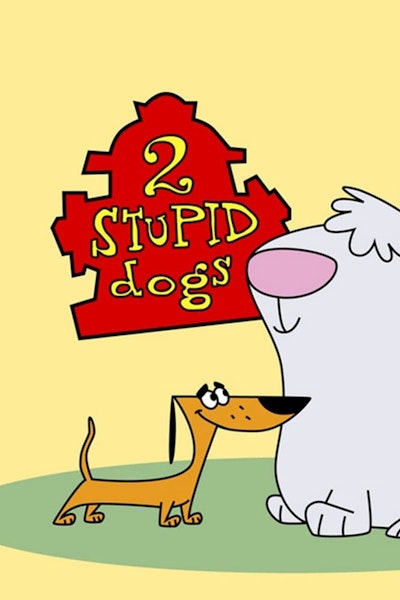 2 Stupid Dogs is an American animated television series, created and designed by Donovan Cook and produced by Hanna-Barbera and Turner Program Services, that originally ran from September 5, 1993, to May 15, 1995, on Syndication and TBS. The main segments

“Morocco Mole: I’ll be your bestest executive assistant, Chief! And I’ll start by reorganizing these files.

Morocco Mole: Whoopsee! I found a boo-boo! “Goldflipper” is filed under “G”.

Chief: Yes. Well perhaps that’s because his name begins with a “G”.

Little Dog: How were they?