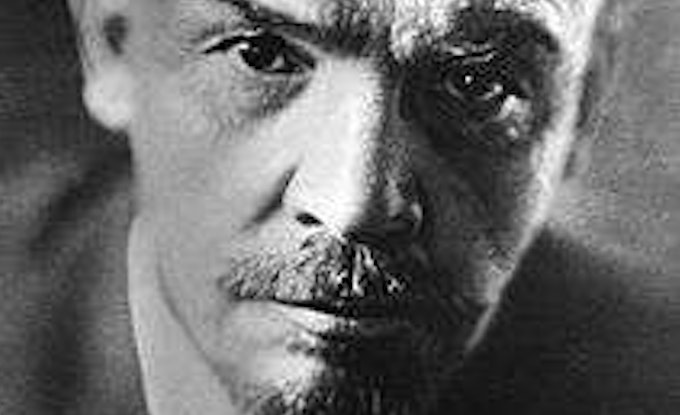 Marx grasped this essence of capitalist democracy splendidly when, in analyzing the experience of the Commune, he said that the oppressed are allowed once every few years to decide which particular representatives of the oppressing class shall represent and repress them in parliament!

Over there [the U.S.] they have set themselves the strange, incomprehensible and barbaric aim of making these gigantic, boundless libraries available, not to a guild of scholars, professors and other such specialists, but to the masses, to the crowd, to the mob!

— Vladimir Lenin, Lenin Collected Works: What Can be Done for Public Education

The petty-bourgeois democrats, such as our Socialist-Revolutionaries and Mensheviks, and also their twin brothers, all the social-chauvinists and opportunists of Western Europe, expect just this ‘more’ from universal suffrage. They themselves share, and instil into the minds of the people, the false notion that universal suffrage ‘in the present-day state' is really capable of revealing the will of the majority of the working people and of securing its realization.

Once we have overthrown the capitalists, crushed the resistance of these exploiters with the iron hand of the armed workers, and smashed the bureaucratic machinery of the modern state, we shall have a splendidly-equipped mechanism, freed from the ‘parasite’, a mechanism which can very well be set going by the united workers themselves, who will hire technicians, foremen and accountants, and pay them all, as indeed all ‘state’ officials in general, workmen's wages.

What is the difference between Capitalism and Communism?

It's the order of events,

— NYashchuk2_HAZ3, What is the difference between Capitalism and Communism?

You know, I was just wondering what South America would look like if nobody gave a damn about coke or communism. It always impressed me the way you boys carved this place up.

Nationalism can stand up to international communism. Nationalism can refuse to bow before the dictates of multiculturalism, which suggest that all cultures and practices are of equal value.

— Ben Shapiro, Nationalism and Patriotism Don't Have to Be Opposites

Back home, we live on a kibbutz. My kids eat in a communal hall. My wife works in the fields with other wives. You like communism? Come to Israel; it works much better there.

Let the ruling classes tremble at a Communistic revolution. The proletarians have nothing to lose but their chains. They have a world to win.

One rejects as un-German and impossible the Bolshevist method of physical extermination of a people.

We shall take care that never again in Germany, the heart of Europe, will the Jewish-Bolshevistic revolution of subhumans be able to be kindled either from within or through emissaries from without.

Lenin is the greatest man, second only to Hitler, and that the difference between Communism and the Hitler faith is very slight.

And I needn't remind you, but I will; it has been during Democratic years that a billion persons were cast into Communist captivity and their fate cynically sealed.

Unlimited power in the hands of limited people always leads to cruelty.

I know a communism joke
But it's only funny if EVERYONE gets it.

— KiantheKid, I know a communism joke

It is not only fashionable to be sympathetic to Communism, but profitable too.

— William Randolph Hearst, Hearst Over Hollywood: Power, Passion, and Propaganda in the Movies

You will come back to us, comrade. No one ever leaves the KGB.

— Richard Maibaum and Michael G. Wilson, A View to a Kill

The Russians are like us, they look and act like us. They are fine people. They got along with our soldiers in Berlin very well. As far as I am concerned, they can have whatever they want just so they don't try to impose their system on others.

For us in Russia, communism is a dead dog, while, for many people in the West, it is still a living lion.

— Aleksandr Solzhenitsyn, In the First Circle

Communism is as crude an attempt to explain society and the individual as if a surgeon were to perform his delicate operations with a meat ax.