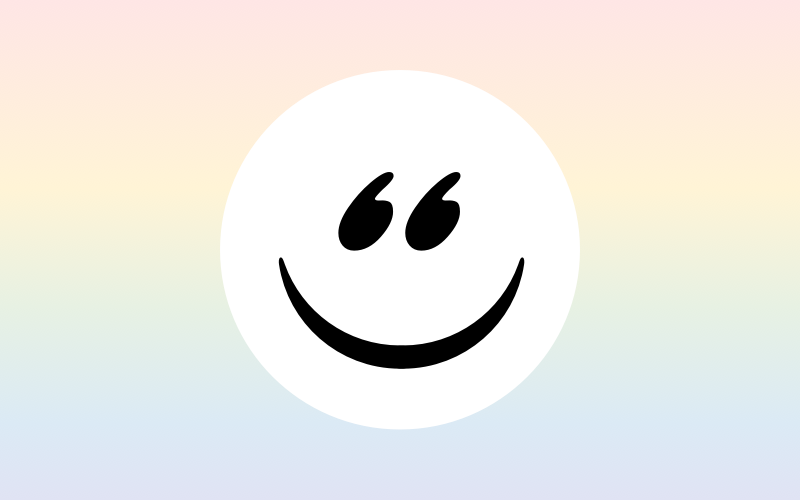 Mrs. Robinson: Elaine, it's too late!

Elaine: Not for me!

Welcome to the game.

Bart: I've got a story so scary you'll wet your pants.

As long as you are alive, it is never too late. You are free in each moment to choose the path of your heart and it never stops whispering to you, urging you to follow it.