“I didn't know she had a pony. How was I to know she had a pony? Who figures an immigrant's going to have a pony? Do you know what the odds are on that? I mean, in all the pictures I saw of immigrants on boats coming into New York harbor, I never saw one of them sitting on a pony. Why would anybody come here if they had a pony? Who leaves a country packed with ponies to come to a non-pony country? It doesn't make sense. Am I wrong?”
— Jerry Seinfeld, Seinfeld, Season 2: The Pony Remark

Jerry tries to backpedal after it's suspected that a comment of his about how he hates people who owned ponies may have led to the death of an immigrant named Manya. 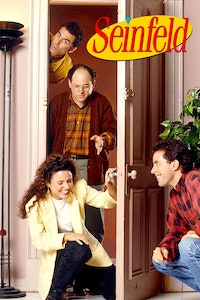