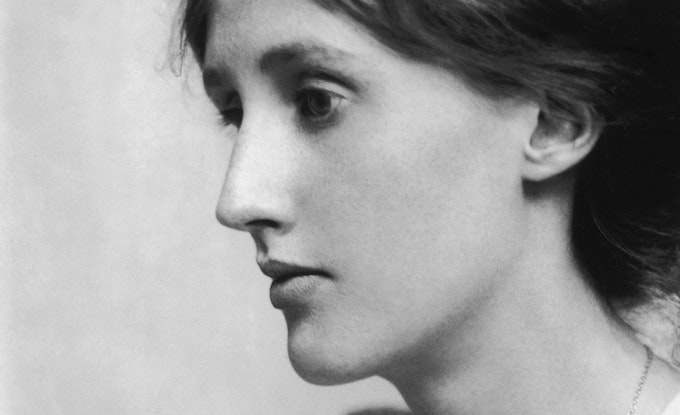 What matters is precisely this; the unspoken at the edge of the spoken.

I want to write a novel about silence. The things people don’t say.

The flower bloomed and faded. The sun rose and sank. The lover loved and went.

Second hand books are wild books, homeless books; they have come together in vast flocks of variegated feather, and have a charm which the domesticated volumes of the library lack.

The truth is that I am not one of those who find their satisfaction in one person, or in infinity. 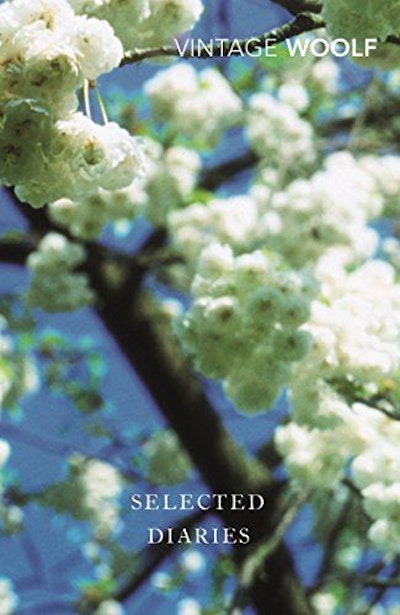 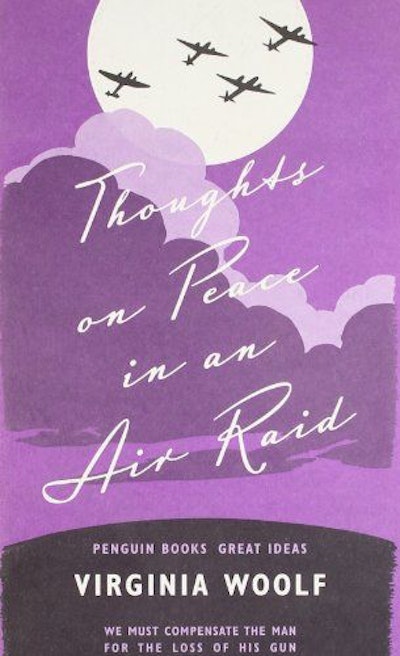 Thoughts on Peace in an Air Raid

I am the seasons, I think sometimes, January, May, November; the mud, the mist, the dawn. I cannot be tossed about, or float gently, or mix with other people.

Do you realise how devoted I am to you, all the same? There's nothing I wouldn't do for you, dearest Honey.

My mind turned by anxiety, or other cause, from its scrutiny of blank paper, is like a lost child–wandering the house, sitting on the bottom step to cry.

I am overwhelmed with things I ought to have written about and never found the proper words.

She did not want to move, or to speak. She wanted to rest, to lean, to dream. She felt very tired. 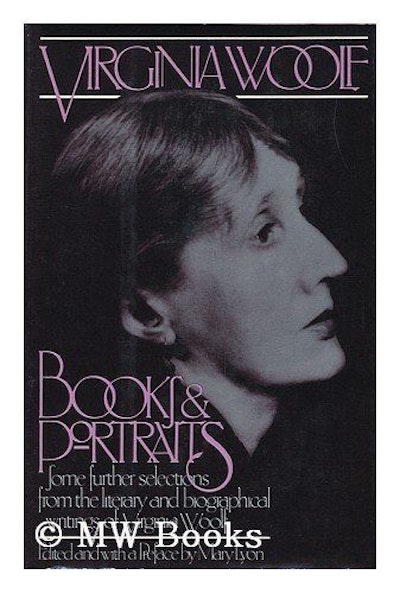 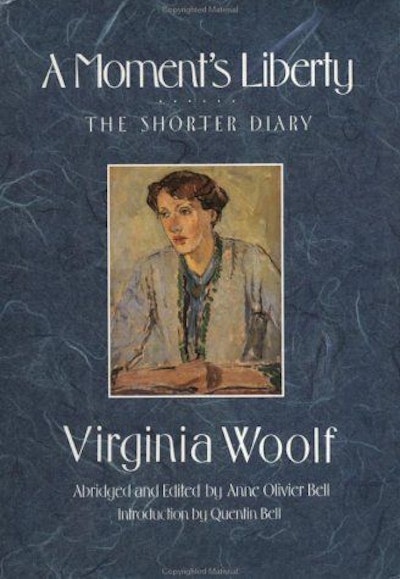 I have a deeply hidden and inarticulate desire for something beyond the daily life.

— Virginia Woolf, Moments of Being

I feel so intensely the delights of shutting oneself up in a little world of one’s own, with pictures and music and everything beautiful.

I see you everywhere, in the stars, in the river, to me you’re everything that exists; the reality of everything.

They were in love, happy, content; but why was it so painful being in love, why was there so much pain in happiness?

A woman knows very well that, though a wit sends her his poems, praises her judgment, solicits her criticism, and drinks her tea, this by no means signifies that he respects her opinions or admires her understanding. 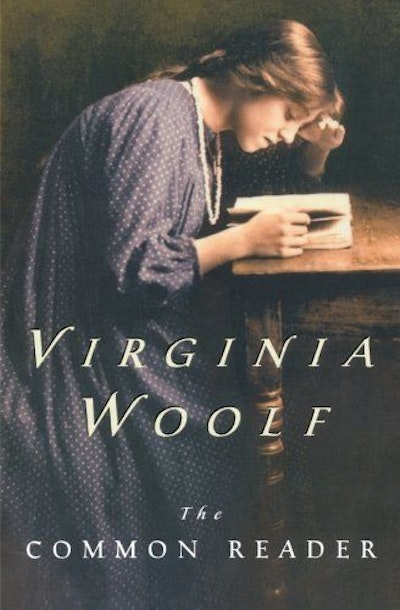 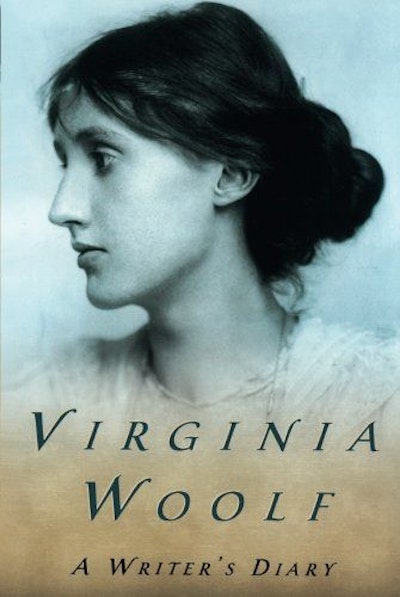 How many times have people used a pen or paintbrush because they couldn’t pull the trigger?

What does the brain matter compared with the heart?

I feel insignificant, lost, but exultant.

Thinking is my fighting.

— Virginia Woolf, Thoughts on Peace in an Air Raid

They went in and out of each other’s minds without any effort. 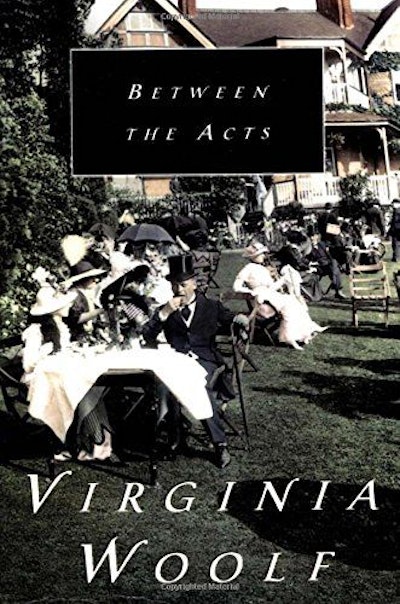 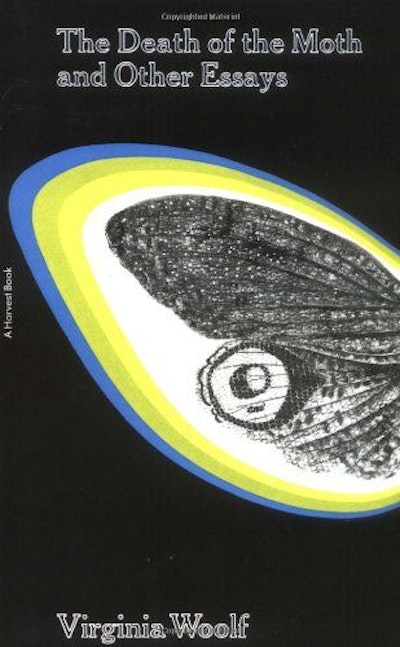 The Death of the Moth and Other Essays

But with you I am deeply passionately, unrequitedly in love.

Be truthful, and the result is bound to be amazingly interesting.

— Virginia Woolf, A Room of One's Own

It is a thousand pities never to say what one feels.

I wish you’d find the exit out of my head. 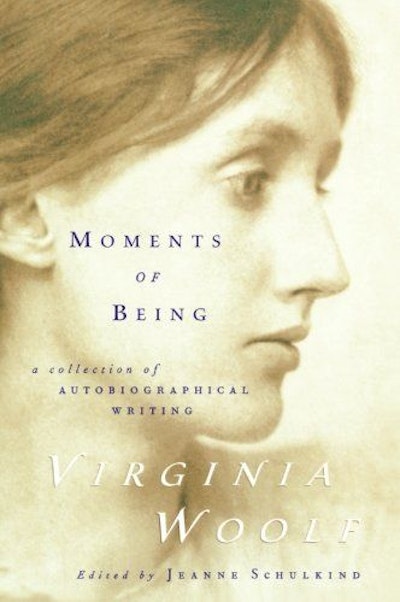 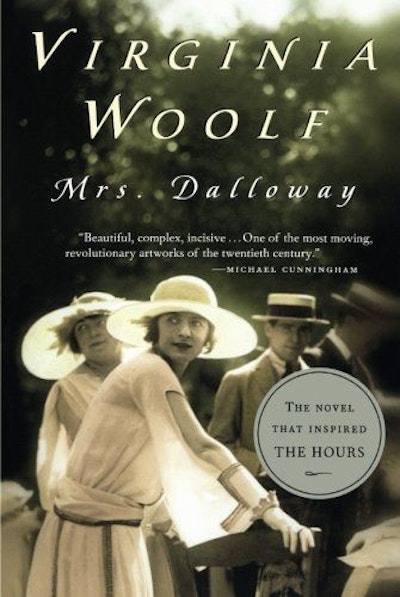