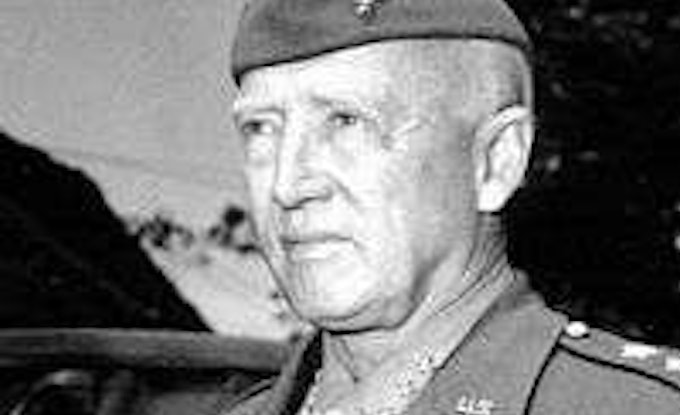 Never tell people how to do things. Tell them what to do, and they will surprise you with their ingenuity.

But I can hardly sit still. I keep fidgeting, crossing one leg and then the other. I feel like I could throw off sparks, or break a window — maybe rearrange all the furniture.

Animals are here with us, not for us.

— Jenny Brown, The Lucky Ones

Love and work are the cornerstones of our humanness.

— Sigmund Freud, Civilization and Its Discontents

Nothing is so healing as the human touch.

I can calculate the movement of heavenly bodies, but not the madness of men.

Some of the most profound truths about us are things that we stop saying in the middle.

— Ned Vizzini, It's Kind of a Funny Story

Humanity has spread to the stars. We set out like ancient seafarers to explore the limitless ocean of space. But no matter how far we venture into the unknown, the worst monsters are those we bring with us.

When a person doesn’t have gratitude, something is missing in his or her humanity. A person can almost be defined by his or her attitude toward gratitude.

A man hates his enemy because he hates his own hate.

To suffer is as human as to breathe.

I have seen and I know that people can be beautiful and happy without losing the ability to live on Earth. I will not and cannot believe that evil is the normal condition of mankind.

— Fyodor Dostoyevsky, The Dream of the Ridiculous Man

Without words, without writing and without books there would be no history, there could be no concept of humanity.

— Hermann Hesse, My Belief: Essays on Life and Art

You know, you can steel your heart against any kind of trouble, any kind of horror. But the simple act of kindness from a complete stranger will unstitch you.

— Chris Abani, Transcript of "On humanity"

Empathy is a special way of coming to know another and ourself, a kind of attuning and understanding. When empathy is extended, it satisfies our needs and wish for intimacy, it rescues us from our feelings of aloneness.

— Carl Rogers, What Is Person-Centred Counselling?

Humanity does not ask us to be happy. It merely asks us to be brilliant on its behalf.

We are each so deliciously complex and messy; what better way to pay homage to these multiplicities than to feel, to express, and to carve out space to navigate as our purest self?

— Martine Thompson, How I Learned to Stop Being a “Chill Girl” and Start Being Me

The strongest distinguishing characteristic of humans is their power of denial.

— Deborah Harkness, A Discovery of Witches: A Novel

Fight for your lives before it's someone else's job.

— Emma González, March For Our Lives

One of the biggest regrets of the dying is not being true to and taking more time for themselves.

— Kristin Addis, 22 Ways Traveling Alone Changes You For The Better

— John Desmond Bernal, The World, the Flesh and the Devil

The sign of a beautiful person is that he always sees beauty in others.

In general, we are least aware of what our minds do best.

— Marvin Minsky, The Society of Mind

Humans are winged creatures on some level, but we’re also trapped. We can fly, but we can’t.